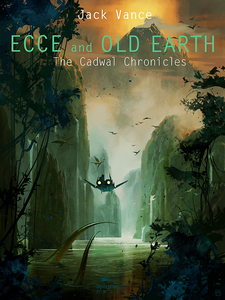 The planet Cadwal has an ecosystem unique in the human-explored galaxy. A thousand years past it was set aside as a natural preserve, protected by law and covenant against colonization and exploitation. But there is a conspiracy to open the planet and its rich resources to commerce. Glawen Clattuc must find who is behind the sabotage, and bring them to justice- but discovers that his own family is involved! Ancient crimes will be discovered, along with the key to the crisis which threatens Cadwal.